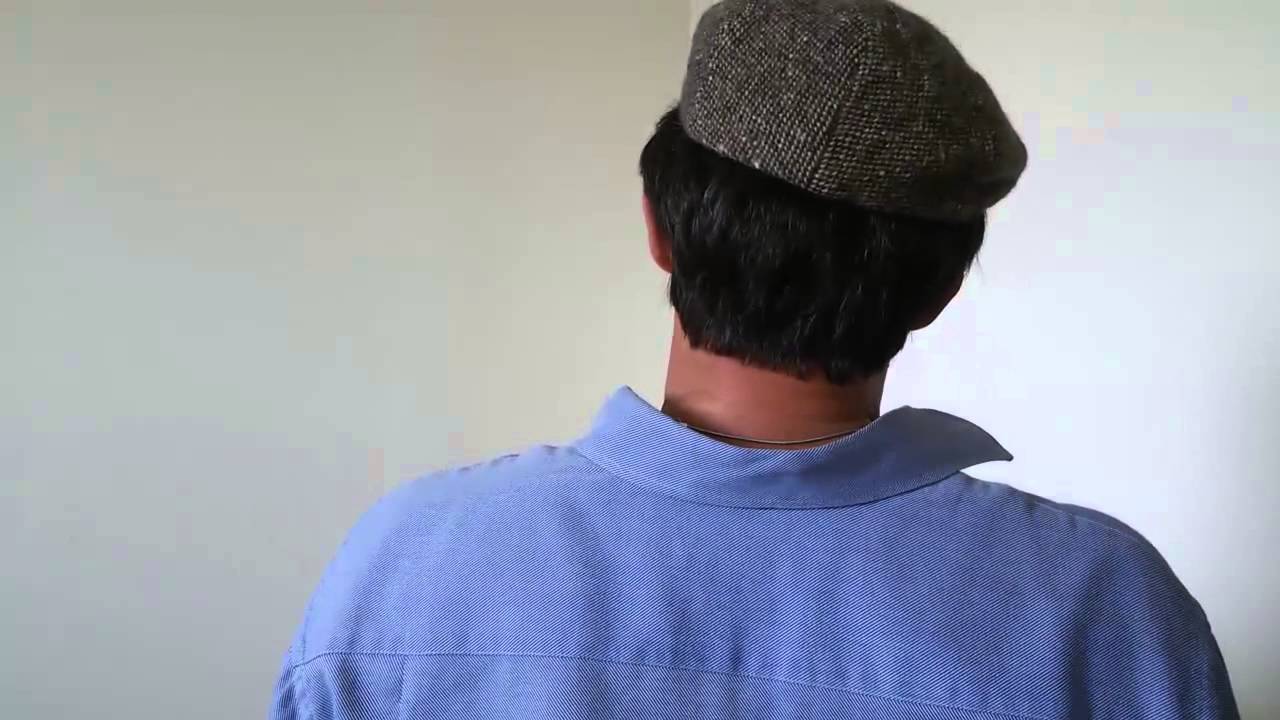 In the past few weeks I’ve been in contact with an IT engineer, who has implemented the system in a European tobacco factory. I’ve put great efforts to protect his identity while he reveals insider info about the system and its grave flaws:
1. It does not store any of the produced codes. So unless the same code is checked enough times to raise some questions – There is no possible way to determine its authenticity.
2. Even if checked several times, the Codentify code on the pack is not linked to the code of the pallet/box. Hence, it doesn’t inform the authorities where the product was diverted to illegal paths. Or in short – IT HAS NO REAL TRACK & TRACE CAPABILITIES.
3. It is poorly protected. From an IT and physical security perspective.

What is Codentify tracking
Just a small reminder before we proceed – DCTA stands for “Digital Coding & Tracking Association”, which is a very “techy” brand-name for an association consisting of the Big Tobacco companies (I guess Deception Campaign for Tobacco Affiliates would sound a bit too sincere…).
It seems that the industry’s efforts to portray Codentify as a legitimate “Digital Coding and Tracing” solution have finally crumbled, because at the beginning of the June DCTA’s official web page released a statement that all of its technology was allegedly transferred to an independent third party company named “Inexto”. If that was entirely true, it would be good news for the advocates of an independent Track & Trace solution, such as the FCTC protocol and this blog – but unfortunately in this case, it is only an additional layer of deceit.
The press release states that Inexto, an affiliate of the French group Impala, has acquired the DCTA’s Track & Trace and product authentication technology (i.e. Codentify). It must raise a question – who is really behind this Inexto company that decided to buy a controversial product such as this?
Meet Inexto’s managing director, Philippe Chatelain. You might know him from his former role as PMI’s Director Product Tracking Intelligence & Security in the past 14 years (as a matter of fact, his LinkedIn page states he still holds this position):