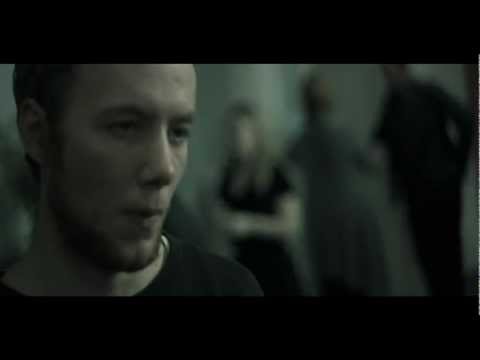 Laurence Fuller debuts in this unique film about art, that looks at the art world and the mind set of a devoted collector from within. The film focuses on one man’s turbulent relationship with a work of art, one that blinds all else in his life.

Ray Wilson As Himself Crew

The Producer
Producer, Trilby Beresford is currently based at the American Film Institute (AFI) in LA. As an actor, she is best known for her role as the autistic Kathleen in Channel Seven’s All Saints.

The Director
www.eponine.com.au
Jim Lounsbury, the director of Possession was an inspiration on set and co-wrote the screenplay with Laurence.
Jim is currently working on his debut feature film, Beautiful Best

Laurence Fuller
http://www.laurencefuller.com
Laurence co-wrote the screenplay with Jim Lounsbury, executive produced the project and plays Frank in one of his first onscreen performances. Fuller went on to star opposite Oscar-Nominated actor Robert Loggia in the no.1 best selling Christian film Apostle Peter And The Last Supper

Asher Keddie
Asher Keddie has been a highly respected actress in Australian film, theatre and television since 1985. Recent star of Underbelly and X-men origins: Wolverine. Loggie winner most popular actress 2011 for Offspring, Australian Film Institute winner (best performance in a television drama) for “Paper Giants: The Birth of Cleo”

Max Cullen
Max is a widely recognised actor and sculptor, recently winning an AFI award for his role in the Australian drama Love My Way. Recent credits include Baz Luhrmann’s Australia and Great Gatsby. Two time AFI winner for “Love My Way” and “Spider & Rose”

Peter Booth’s retrospectives at Australian national and state museums have established him as one of the most important Australian artists of the last century. Copyright permission to use Figure with Bandaged Head was a major mile stone for the film. The contribution by Peter Booth’s art dealer Rex Irwin was invaluable, lending his gallery and securing the copyright.

“This film is dedicated in loving memory to Alan Burns (1940 – 2011), inventor of Wave Energy, Executive Producer of this project and my grandfather” – Laurence Fuller